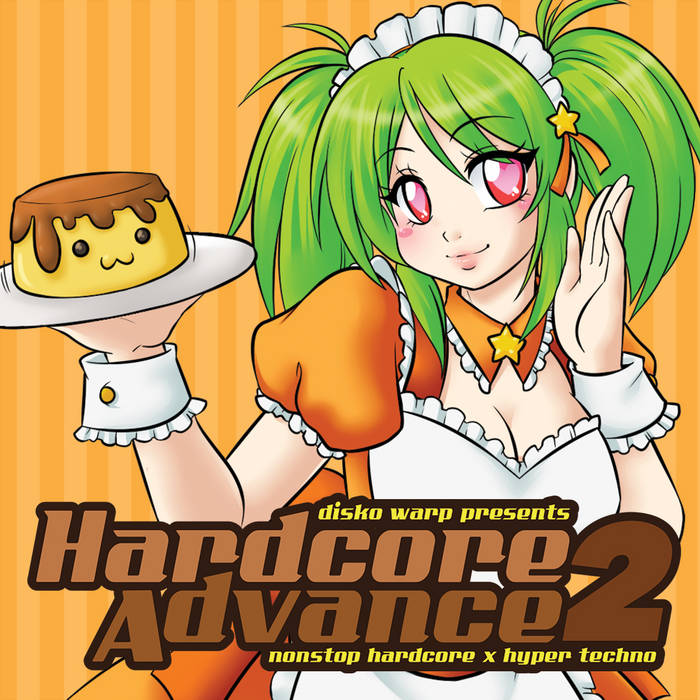 For all Disko Warp fans around the world who have been supportive as we've gone through so many transitions and evolutions over the years, who've stuck with us and been patient even while we've been on such a long hiatus, thank you. This album is for you.

Track Name: VANILLA☆LUNA - Give Me Affection
I'm sittin' by the phone
Just hangin' out at home
I'm waiting for you to call me
I cancelled all my plans
can't wait to see my man
And feel your arms around me

~I'm so bored!~
So just come over and

Bandcamp Daily  your guide to the world of Bandcamp